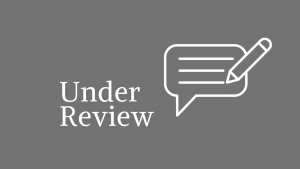 Violence against women is defined by the United Nations in the Declaration on the Elimination of Violence against Women. (A/RES/48/104) as:
“Article 2.- Violence against women shall be understood to encompass, but not
be limited to, the following:
(a) Physical, sexual and psychological violence occurring in the family, including battering, sexual abuse of female children in the household, dowry-related violence, marital rape, female genital
mutilation and other traditional practices harmful to women, non-spousal violence and violence related to exploitation;
(b) Physical, sexual and psychological violence occurring within the general community, including rape, sexual abuse, sexual harassment and intimidation at work, in educational institutions and elsewhere, trafficking in women and forced prostitution;
(c) Physical, sexual and psychological violence perpetrated or condoned by the State, wherever it occurs.”

In today’s society, words such as “compliments”, “micro-sexism / soft sexism” or “micro-aggressions” are used to signal that it is gender-based violence. 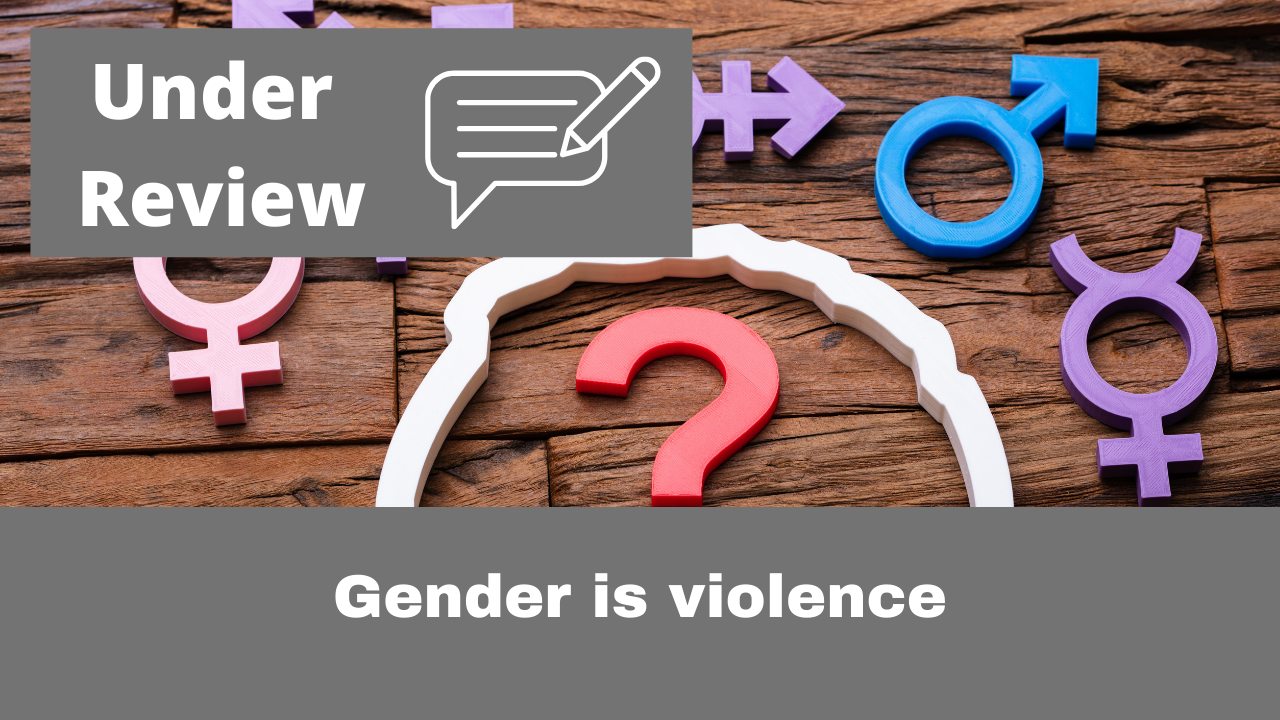 Gender is violence.
IMAGE: COMMENT: There are feminists who talk about the abolition of gender. They have this

Saying that the way girls dress leads to harassment encourages tolerance of sexual harassment
SCIENTIFIC ARTICLES: Fernandez, J., & Nor, A. (2019). Enough of This Nonsense! Rape Is Rape:

Anyone can become a victim of sex trafficking, no matter their gender, age, sexual orientation, nationality, class, studies or culture
SCIENTIFIC ARTICLES: D’Arcy, K. and Brodie, I (2015) ‘Roma Children and Young People in Bulgaria: