Anyone can become a victim of sex trafficking, no matter their gender, age, sexual orientation, nationality, class, studies or culture 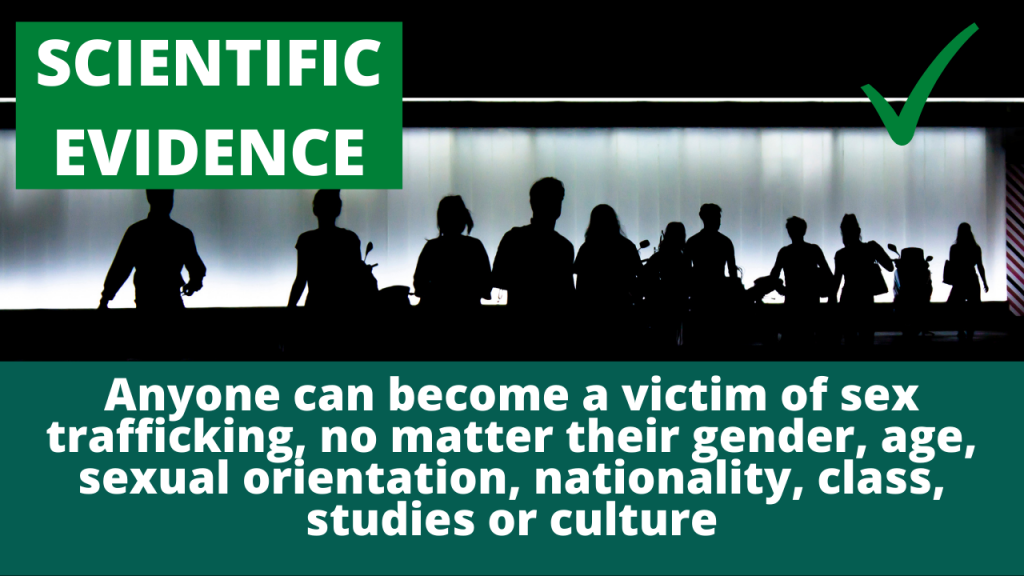 In recent years, research has shown that sex trafficking victims are not only immigrants or women in poverty. Trafficking victims have been identified in all continents, also in European countries, in the United States and in Canada. Sex trafficking victims are diverse too. There are trafficked women and girls who belong to ethnic minorities. Women and girls with physical or cognitive disabilities. Women who have not had educational opportunities and women with university degrees. The research contributes to overcoming stereotypes and breaking the silence of different profiles or groups of victims. For instance, the research project “TRATA: Life trajectories that move away or bring closer to the trafficking processes of sexual exploitation” provided evidence of Moroccan girls (Petites bonnes or young housemaids) who are vulnerable to sex trafficking, a group of victims who were not identified until this project was developed.

Unfortunately, not all child sex trafficking victims are girls, boys can be victims too. A study conducted in British Columbia, Canada, provides information on homeless and street-involved boys from 2006 and 2014. 132 boys, just over one in four, reported having been sexually exploited with an average age of 14-15 years. Most were sexually exploited when they ran away from home and were homeless, but a significant proportion of boys were living with their families while they were victimized. A large percentage of the sexually exploited boys identified themselves as heterosexual, followed by bisexual and homosexual. Also, in the US a team of researchers reviewed the pediatric records of children who came to a children’s medical clinic because their family members or specialized agents had referred them thereafter suspecting that they had been sexually abused. Once at the health centre, by performing various tests and providing medical tests and medical care, some of the professionals suspected that they may also have suffered from commercial sexual exploitation. One of the cases analysed in the paper was a 16-year-old white boy who presented himself in the emergency room of a psychiatric hospital and reported that he had been sexually exploited during a period of time when he had run away from home. His 19-year-old boyfriend sexually exploited him with other men over the Internet. 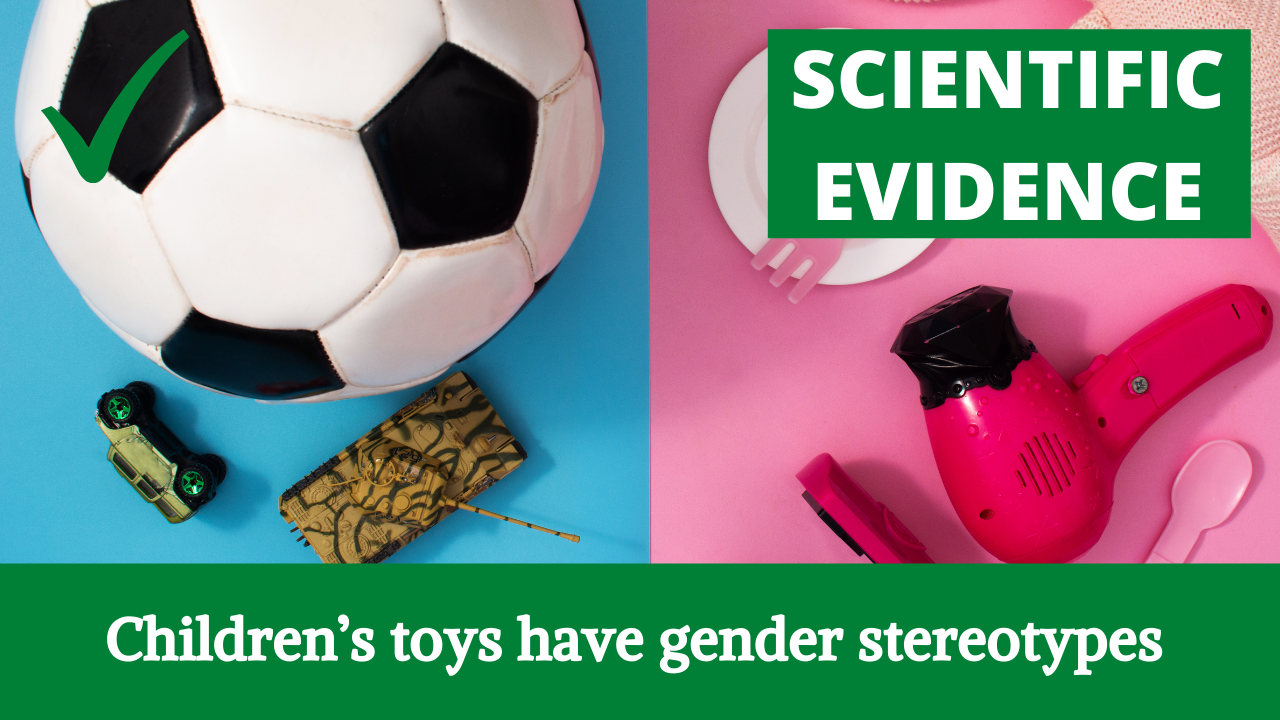 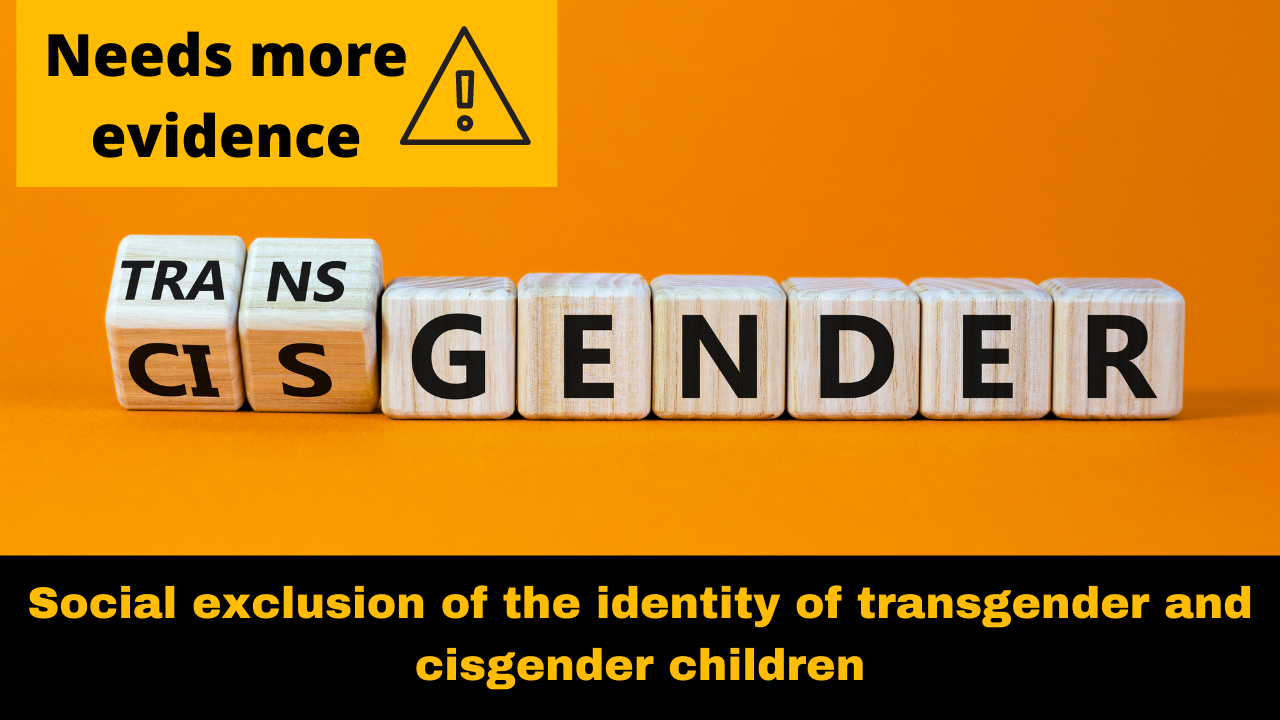 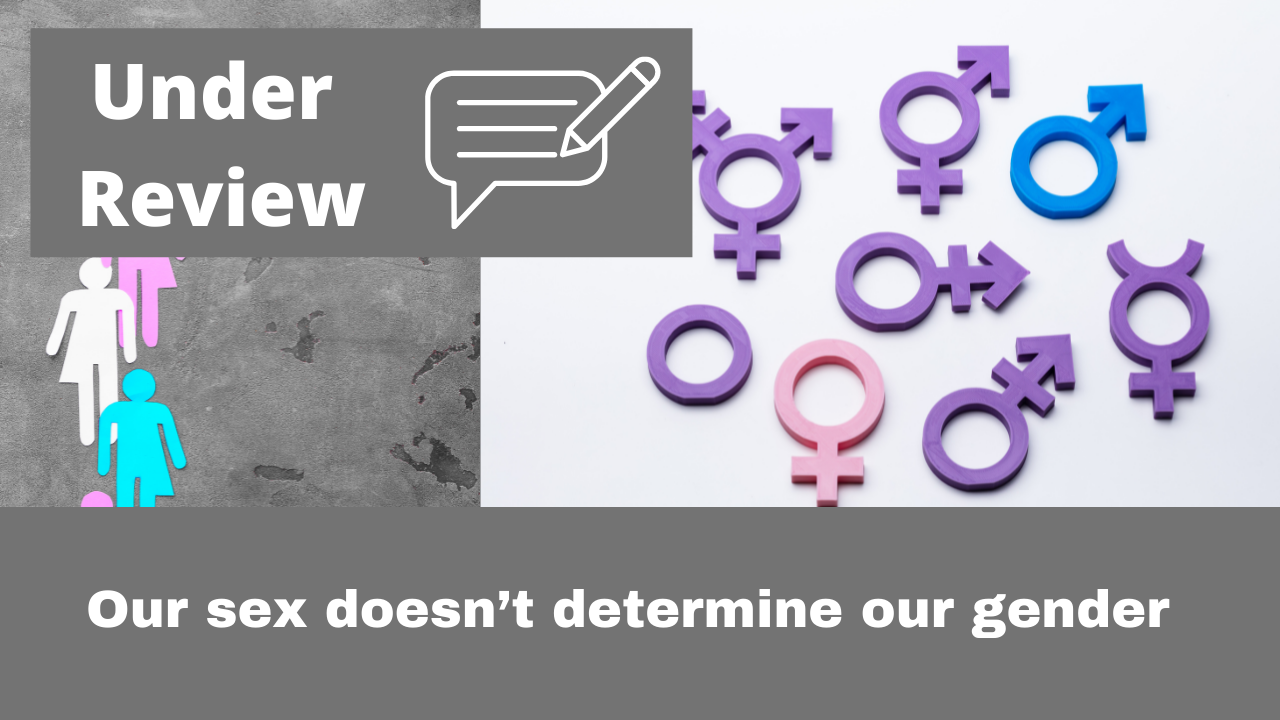 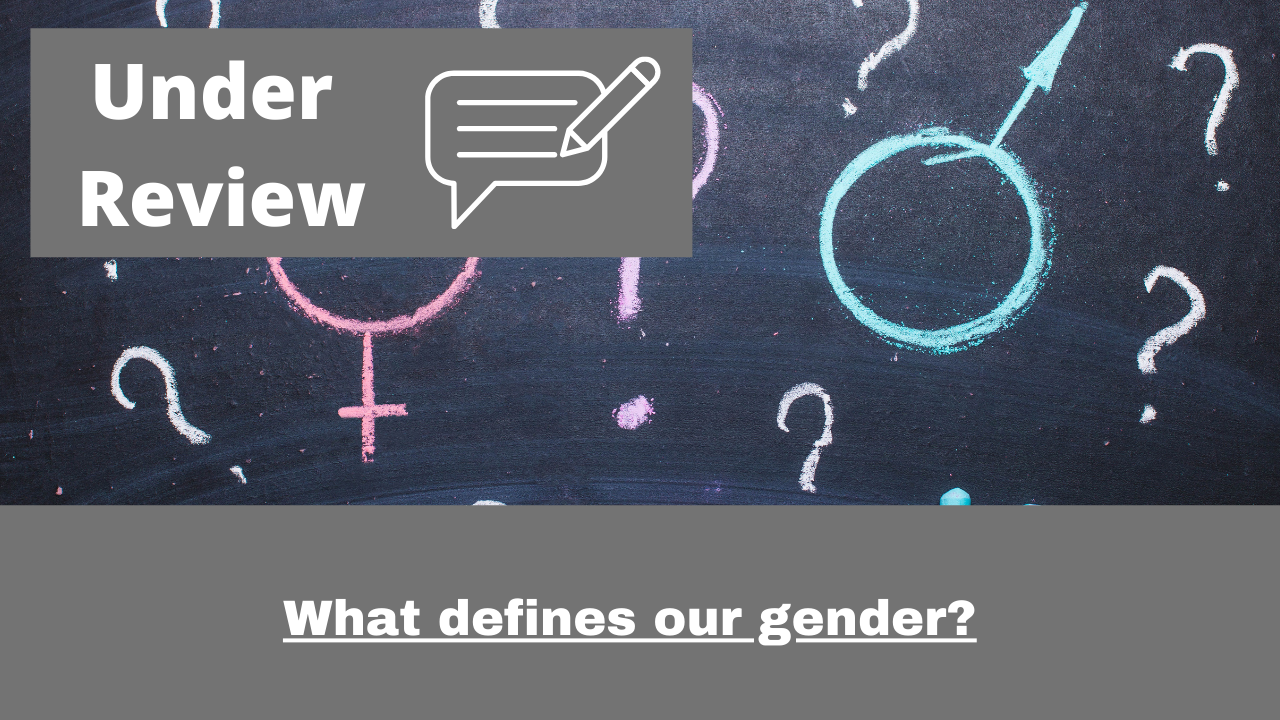 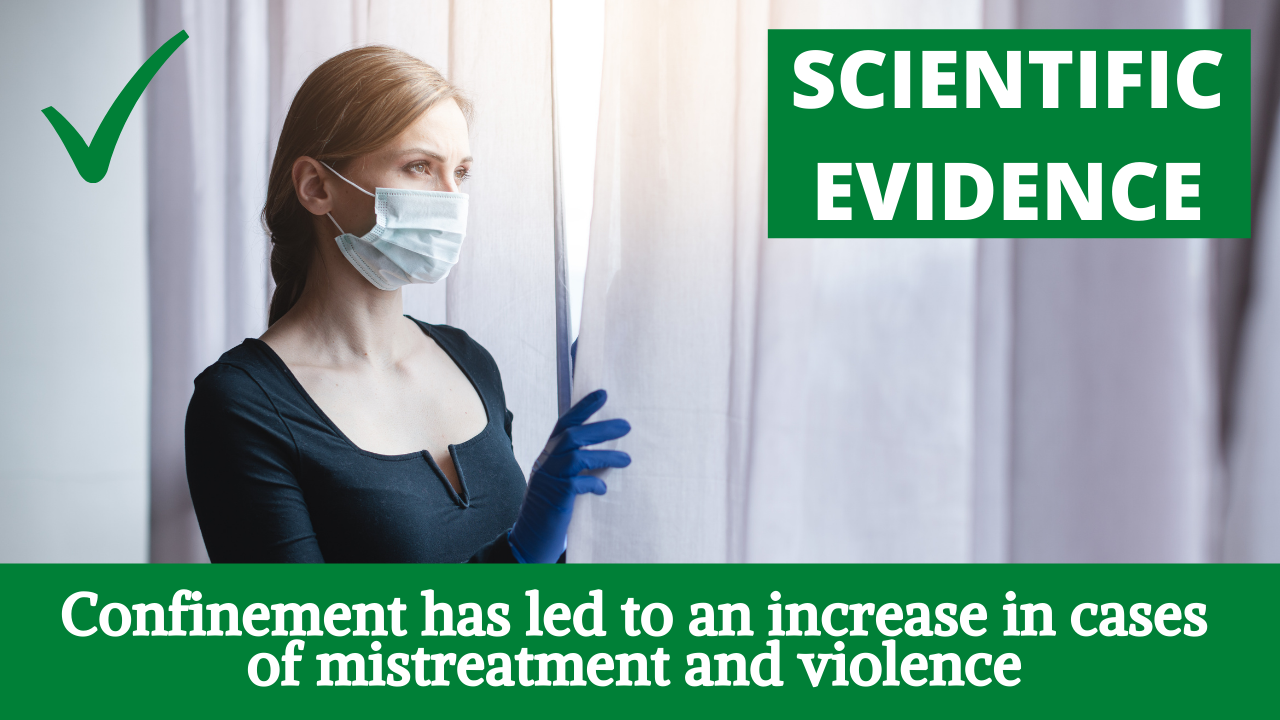 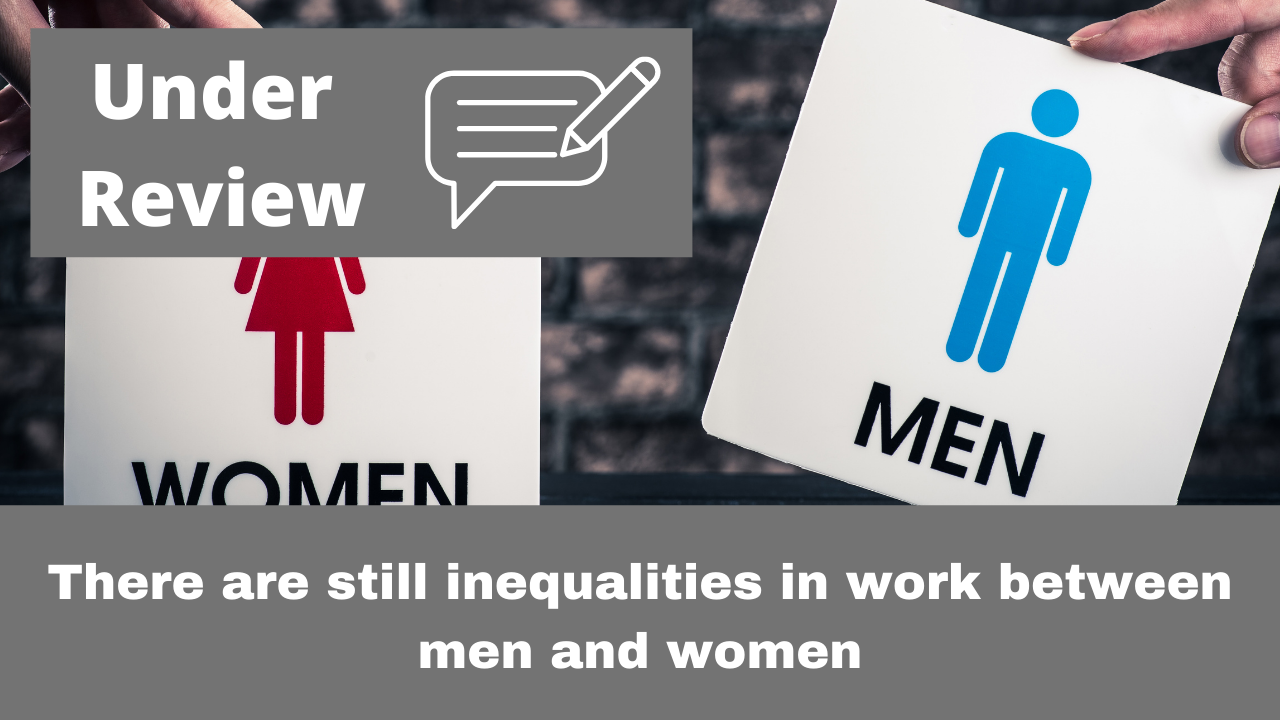 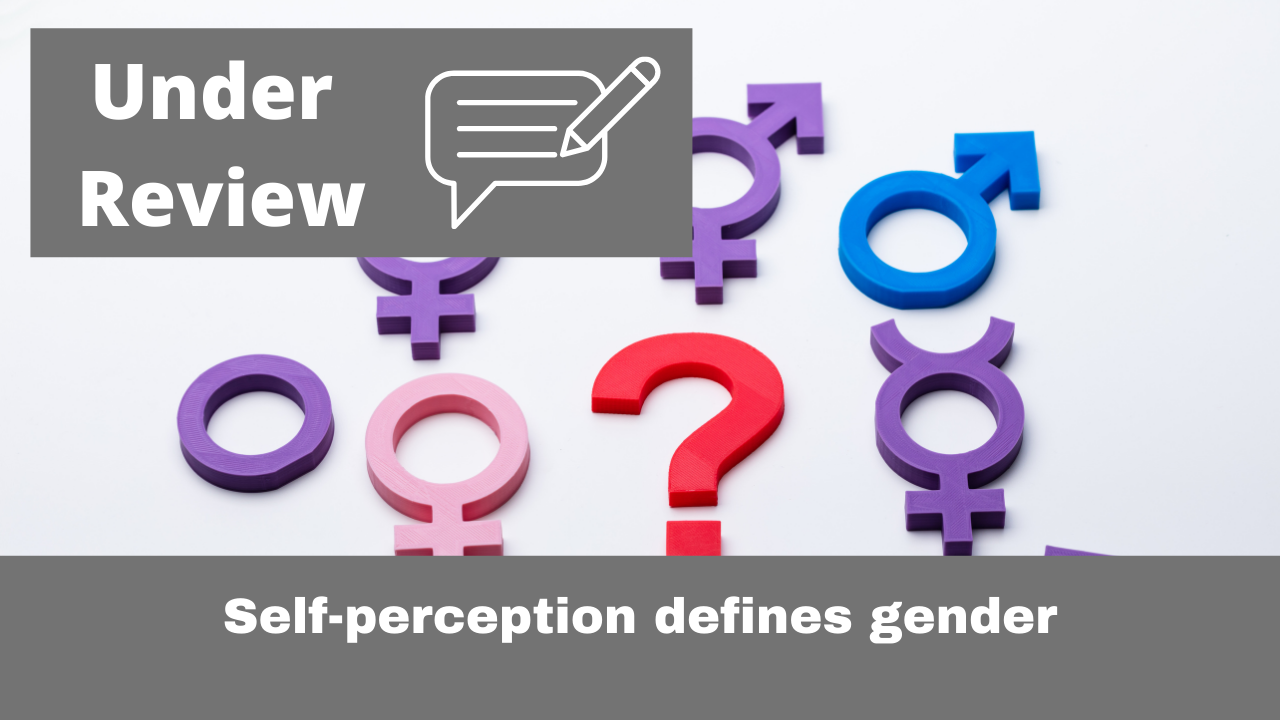 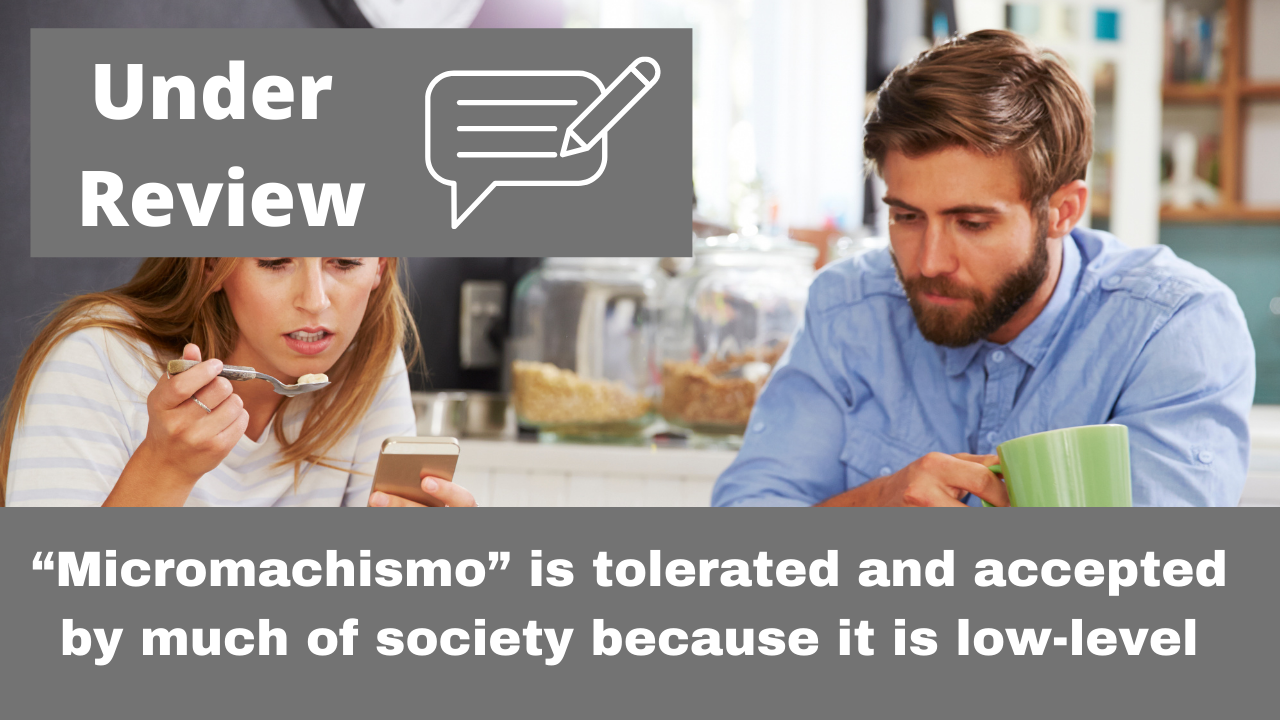 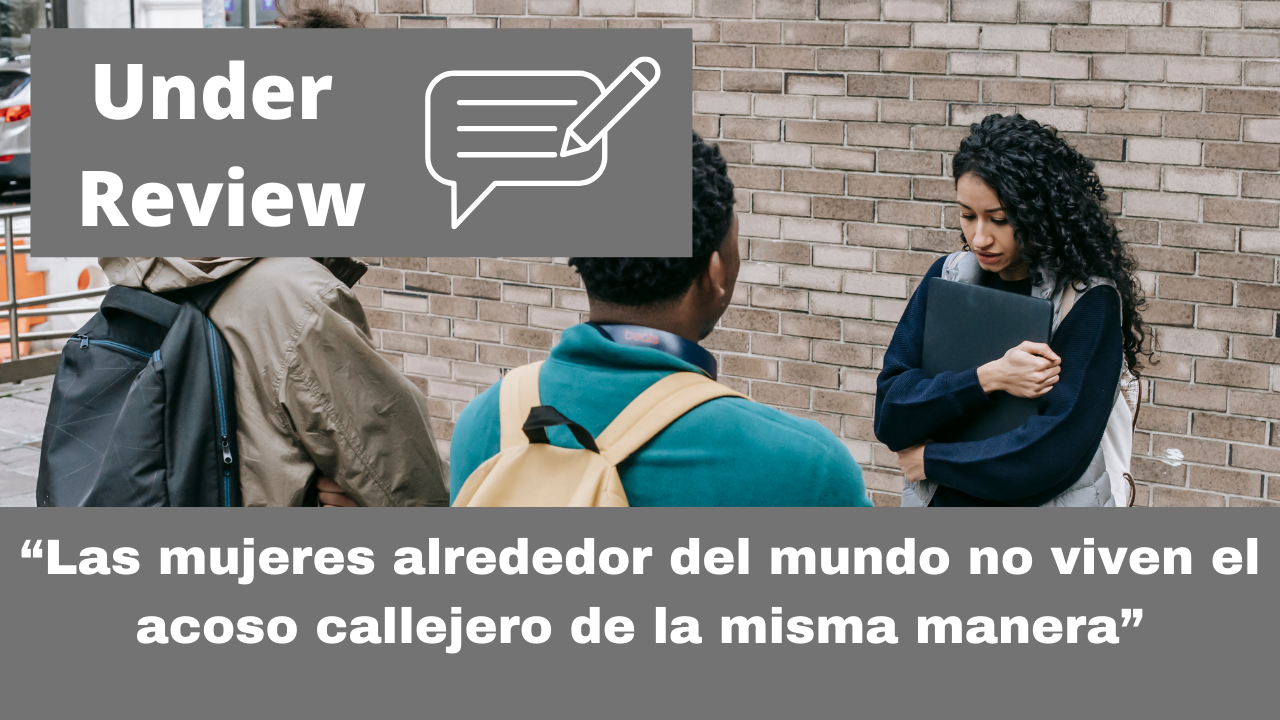