Foucault defended the decriminalization of pedophilia and rape 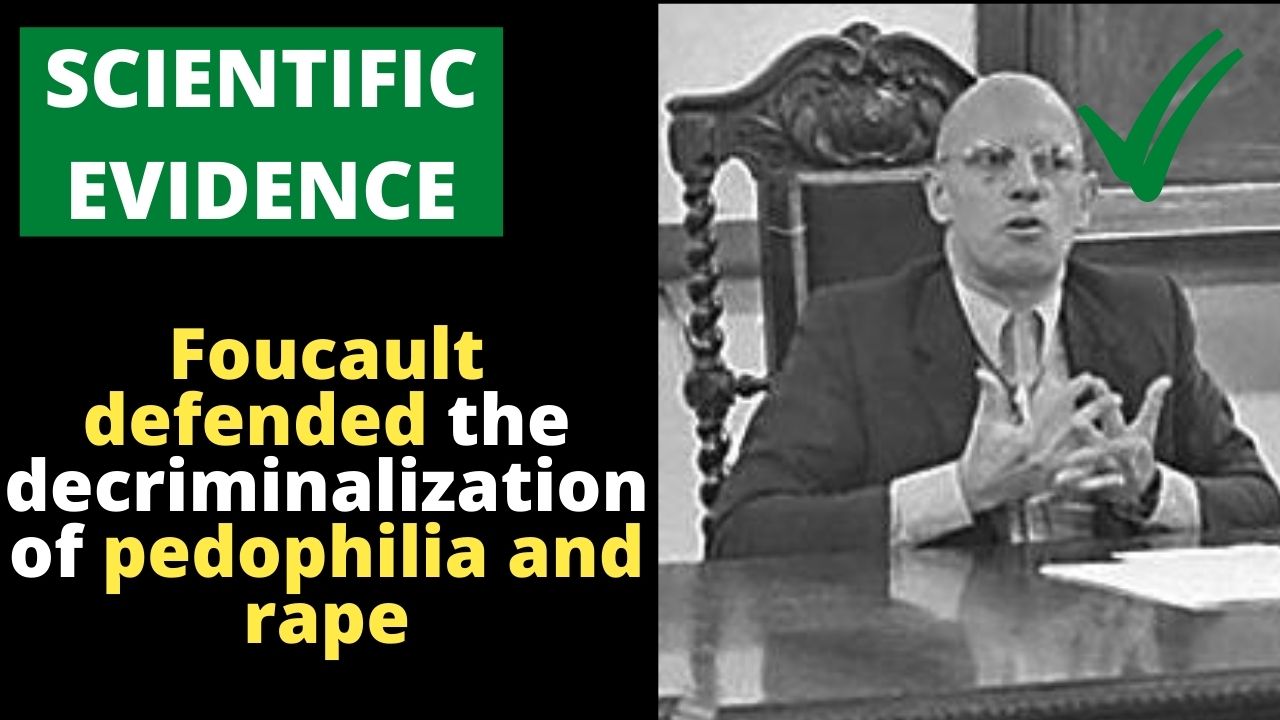 There are scientific articles proving Foucault defense of decriminalization od pedophilia and rape.
According to Zizek (2018) in 1968, “the French “progressive” press published a series of petitions demanding the decriminalization of pedophilia, claiming that this would abolish the artificial and oppressive culturally constructed frontier that separates children from adults, and would extend to children the right to freely dispose with one’s body” (p.127). Among the people who signed these petitions, there were Michel Foucault, Simone de Beauvoir, Jean-Paul Sartre or Jacques Derrida, among others.
In addition, in 1977 “he contemplated the idea that rapists should be punished only for a crime of violence, and not for a sex crime” (Taylor, 2009, p.1) and he added that sexuality can not be the object of punishment under any circumstances (Cahill, 2000)

In my teaching classes at the University, I have introduced this evidence and it is common that the students don’t have this information. I consider crucial to provide the details about the position of Foucault in this domain, which is totally contrary to women´s freedom.

“Yes” is not enough to give consent
Scientific evidence. Flecha, R., Tomás, G., & Vidu, A. (2020). Contributions from psychology to effective

Anyone can become a victim of sex trafficking, no matter their gender, age, sexual orientation, nationality, class, studies or culture
In recent years, research has shown that sex trafficking victims are not only immigrants or

Gender-based violence shouldn’t be gone through alone or in silence
REFERENCES: Barrett, B. J., Peirone, A., & Cheung, C. H. (2020). Help seeking experiences of 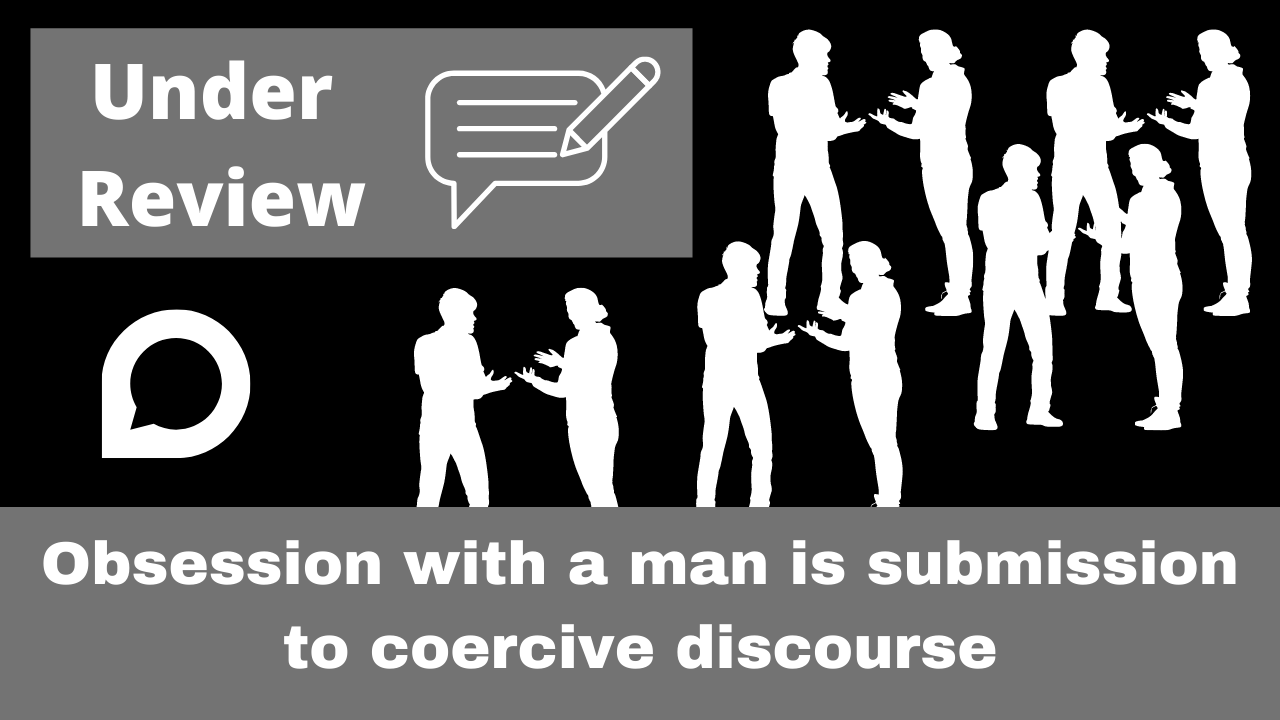 “Yes” is not enough to give #consent ❗️ Paper shows that it is indeed a #coercive #relationship if that “yes” has been given in a relationship determined by interactive or institutional #power
👉 https://buff.ly/39hNuWO👈
✅ #genderevidence on Sappho: https://buff.ly/3hNEPAa