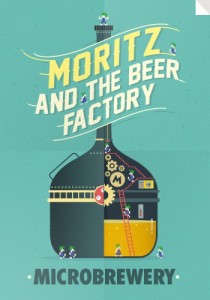 Sala de tancs (Tanks Room), a spectacular room with 150 clear square metres, surrounded by water tanks of the Font d’Or (spring water), which is used every day to make our beer. A unique space reserved in the same storey as the Brewery. It has an isolating curtain allowing to fully privatise the room to organise any type of event and to enjoy, if desired, natural light. 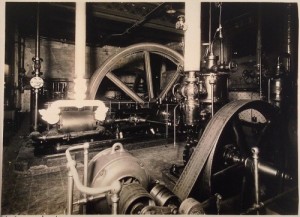 The Fàbrica Moritz Barcelona started off when Alsatian Louis Moritz came to Barcelona to create his own beer in. He soon became one of Barcelona’s most important producers. His beer created such an impact that beer demand rapidly increased, as well as Moritz beer’s prestige, which made him open the Moritz brewery in 1897. In the years following Moritz’s death in 1920, his heirs created the Moritz Beer 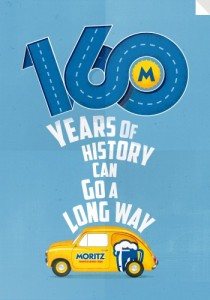 Factory, the beer’s reputation was strengthened, and by 1933 the company controlled 34% of the Catalan market. In spite of the beer’s success for decades, the 1970s gas crisis directly affected the Moritz Factory, forcing its shut down in 1978. However, the family had ever since been planning to re-open the factory, and they finally did in 2004. From this moment on the Moritz beer is back on track and is once again considered Barcelona’s beer, strongly connected to the city for both its production and the cultural activities that the beer has encouraged. Nowadays the Moritz Factory is restored into a meeting point for Barcelona’s citizens. The factory is not only a place where they produce freshly made beer, but it’s also a socio-cultural space where gastronomy plays an important role in the different activities directed to the citizens of Barcelona.

The price of the event is17€ per person, and includes the following: 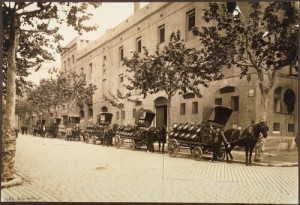 There will be a sign up list in the SIS inscription desk where you can pay and will be given a ticket to get into the event. Remember pick up your ticket before Thursday 28th July 2016 at 1pm.

How do I get there?

SIS organizers will be picking you up in the contact point at 19.40 and 19.50 to take you straight to the Moritz Factory. 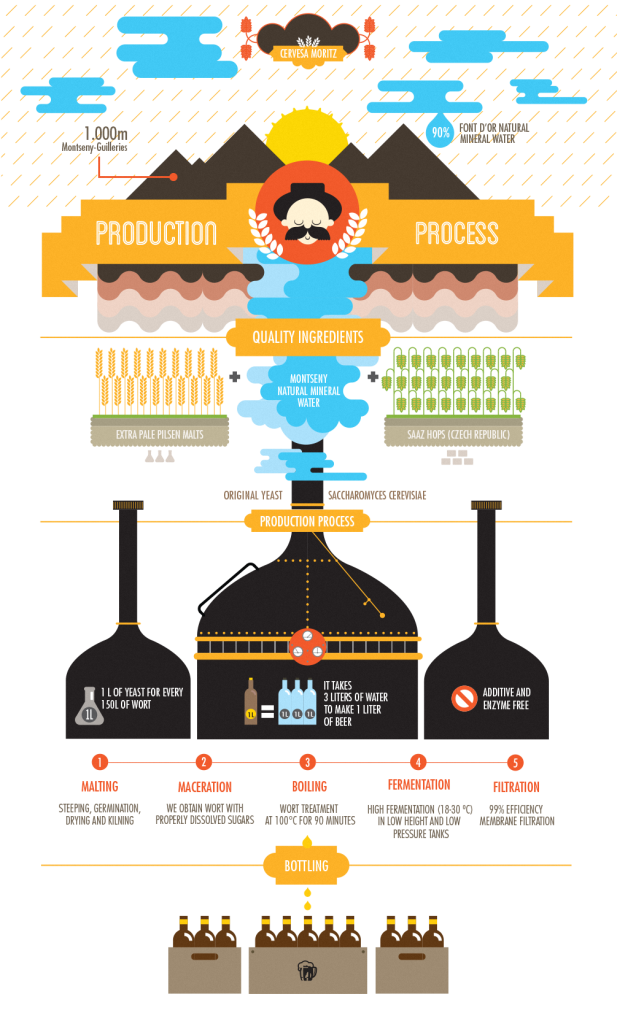