SAPPHO is a non-populist participatory platform, available to everyone, both to consult and to contribute. It will deepen, on the one hand, on the development of sociological theory at the international level and, on the other hand, it will contribute to the analysis and improvement of the social impact of research.

Grounded on the principle of citizens’ participation in science its main objective is to provide citizens with a participatory science-based tool that would help them to distinguish between science-based statements and hoaxes about gender. Therefore, SAPPHO non-profit platform is built with a bottom-up approach that brings together not only researchers and practitioners, but all citizens, both to consult and to contribute. This participatory instrument is committed to promoting an egalitarian dialogue based on validity claims about gender and sharing scientific evidence with all citizens. Thus, SAPPHO is an Open Access platform available to everyone. Any citizen who wants to participate will be able to sign in and contribute. Participation will be totally voluntary.

The SAPPHO scientific evidence platform is led by the Research Group in Sociological Theory and Impact of Research (TSIR). This group aims to contribute to the development of social sciences at the service of society.

SAPPHO was a pioneer in gender equality. She founded the first girls’ school that is known. She was the first author to contribute to the creation of lyrical poetry, focused on feelings, while her contemporary male poets focused on epic poetry. Sappho also broke down stereotypes: she did not accept to be framed in one of both sides of patriarchal double standards, and  was able to fit her cultural activity with an intense love life beyond the limits that society tried to impose.

What is beautiful is good, and who is good will soon also be beautiful. – Sappho. Greek lyric poet 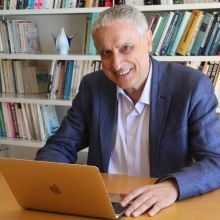 Doctor Honoris Causa from West University of Timişoara and Full Professor of Sociology at the University of Barcelona. Main researcher of FP7 project IMPACT-EV, FP6 project INCLUD-ED project and H2020 ALL-INTERACT. He is the creator of the conceptualization of new alternative masculinities. 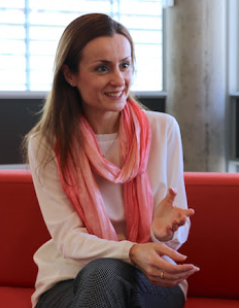 Associate Professor at the University of Barcelona. She holds a double PhD in Psychology and C&I from the University of Wisconsin-Madison (USA), where she was a Fulbright fellow. She is the main researcher of the R+D project MEMO4Love. Social Interactions and dialogues which transform memories and promote free of violence sexual-affective relationships in high schools.

Full professor of Sociology at the UB. Doctor by the University of Harvard.Director of CREA. She is President of the ESA (European Sociological Association) and Editor of “International Sociology”, one of the two journals of the ISA (International Sociological Association). She has published several articles focused on the prevention of gender-based violence.. 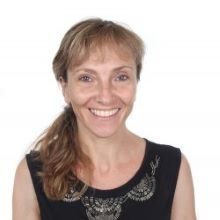 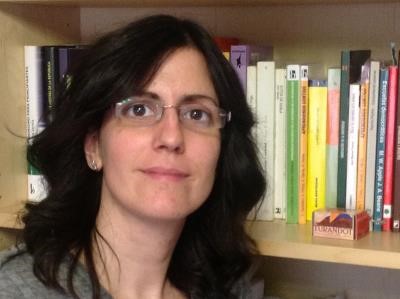 Associate Professor at the University of Girona. Her involvement in pioneering research on gender violence in both Catalan and Spanish universities stands out in his career. She is currently a member of the editorial board of the international journal JCR Violence Against Women. 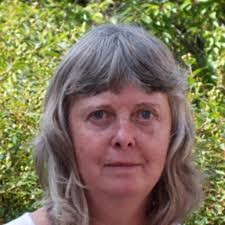 Emeritus reader at the Centre for Lifelong Learning, Warwick University. Coordinator of several European and national research projects. Her research focuses on adult education, social inclusion and lifelong learning. She has published several articles and chapters on gender in highly ranked editorials and journals. 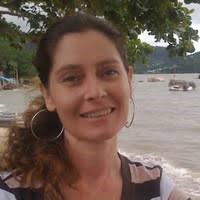 Professor at the Federal University of Sao Carlos, Brazil. She has worked in numerous international researches in the field of education and gender, and she has published several articles about educational strategies to prevent gender violence. She is the main researcher of the Learning Communities project in Brazil.

Professor at the Faculty of Social Sciences and Humanistic Studies from Universidad Autónoma de Chile. He does research in Social Policy, Qualitative Social Research and Social Stratification. He has published in top-ranking journals on masculinities and gender-based violence. 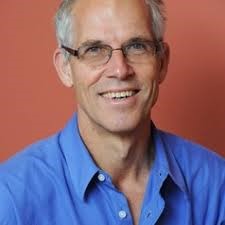 Currently works in the Office of the Vice-Chancellor at the University of Cape Town in the area of Research and Academic Development. Trained in History he lectured in Education at the University of Natal/KwaZulu-Natal in Durban. He focused his research in Gender and Education and Masculinities in South Africa and the African continent