“If latent factor means are to be meaningfully compared, the measurement structures of the latent factor and their survey items should be stable, that is “invariant.”

In order to measure the evolution of gender-based violence in universities, it is necessary to overcome now the resistance to repeating the survey carried out between 2006-2008.

“If latent factor means are to be meaningfully compared, the measurement structures of the latent factor and their survey items should be stable, that is “invariant.” (Van De Schoot et al., 2015)

“Measuring and modeling such strategy development requires that at each time point the same categories are used, in the sense that item difficulties must remain invariant over time”.  (Boom, 2015)

“We demonstrate how measurement invariance between and within subjects can be tested in the context of high-frequency repeated measures in personality research.” (Adolf et al., 2014)

It’s coercive discourse when someone invites you for drinks and then pretends to have sex with you
Many girls/women have experienced this, when you are in a bar and a boy/man constantly

Bathrooms were separated by sex to prevent sexual assaults
COMMENT: It has been argued that the separation of bathrooms is a sexist, paternalistic or 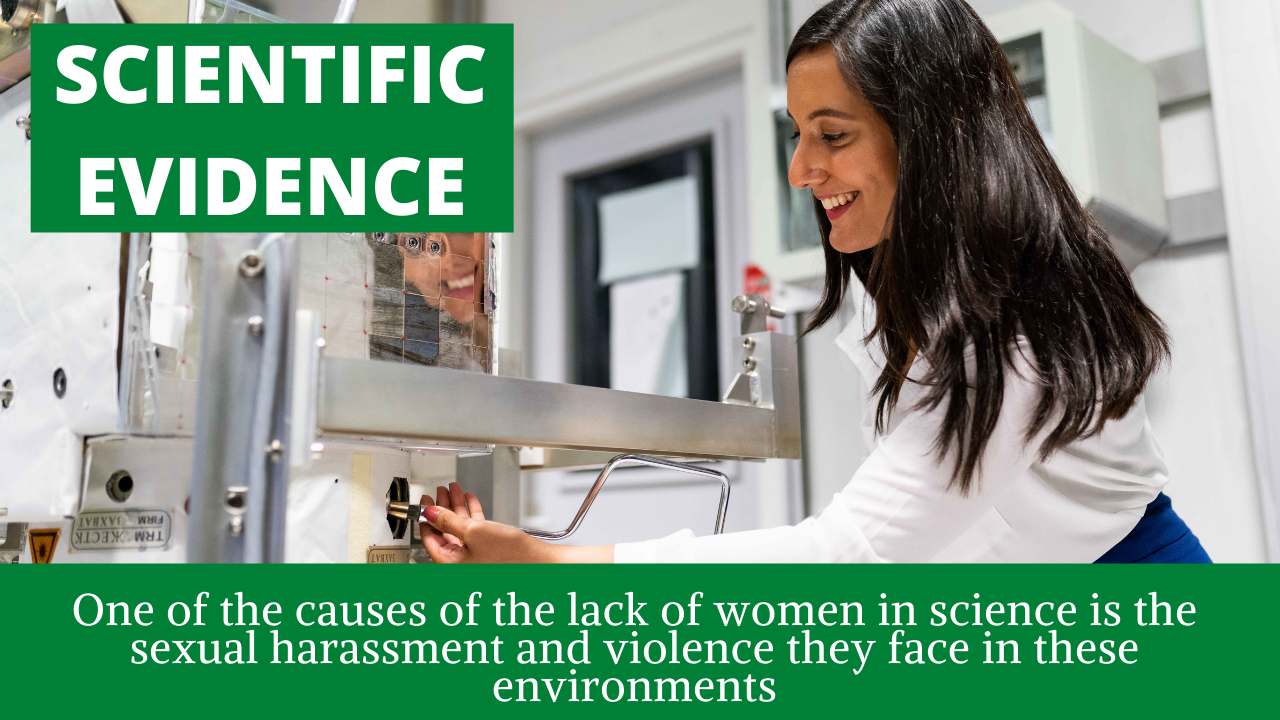 One of the causes of the lack of women in science is the sexual harassment and violence they face in these environments
SCIENTIFIC ARTICLES: Leaper, C., & Starr, C. R. (2019). Helping and hindering undergraduate women’s STEM

Labor inequality between men and women in important places in the world of sport continues to this day
REFERENCE · Passero. (2020). MALE LEADERSHIP IN WOMEN’S FOOTBALL: A LONGITUDINAL ANALYSIS OF COACHING AND