There is evidence supporting the following statement: in order to overcome gender-based violence, there is a need to overcome Second Order of Sexual Harassment (SOSH). This is defined as that kind of harassment suffered by those who support direct victims, without being victims themselves. However, they might become victims when decide to stand with direct survivors and take their side. As it is already proven, survivors need support in order to break their silence and keep forward. Thus, to defend those supporting, become crucial in the struggle against sexual violence.

I was the first to complain against the most repeated offender at my university for sexual harassment. I suffered revictimization and retaliation for breaking the silence that had remained for decades. More than a dozen victims went through the entire process of this complaint. What helped me and other victims most was the support we received, from other professors and from brave colleagues. Two years after the hard process of the complaint, testifications, and victimization, we created the Solidarity Network of Victims of Gender Violence at the University so that no other victims would ever feel the same and suffer what we went through so that no one is left without support. All the people who supported me and other victims in our case suffered some kind of attacks and backlashes, known as SOSH. Not fighting it means not fighting sexual harassment.

There is evidence of the SOSH that exists in universities and the permissive dynamics installed in them towards this violence that can even make the victims feel guilty for thinking that they are the ones who have caused this situation. These university contexts where this type of violence is permitted make the victims feel isolated by their peers which leaves them even more unprotected. I totally agree that it is urgent to defend those who support the ending of the sexual violence that still persists in universities. 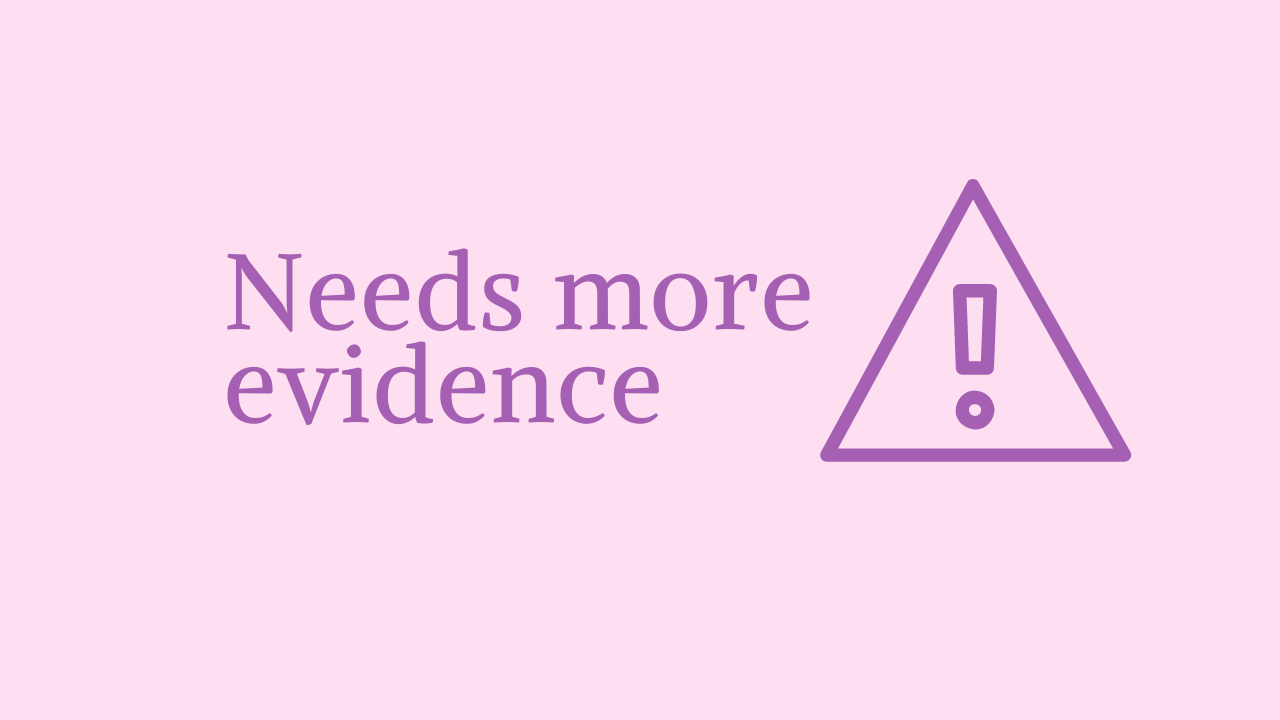 Does the Teen Star sexuality and affectivity program have any scientific evidence?
In some schools they are implementing a sexual affective program called Teen Star and they 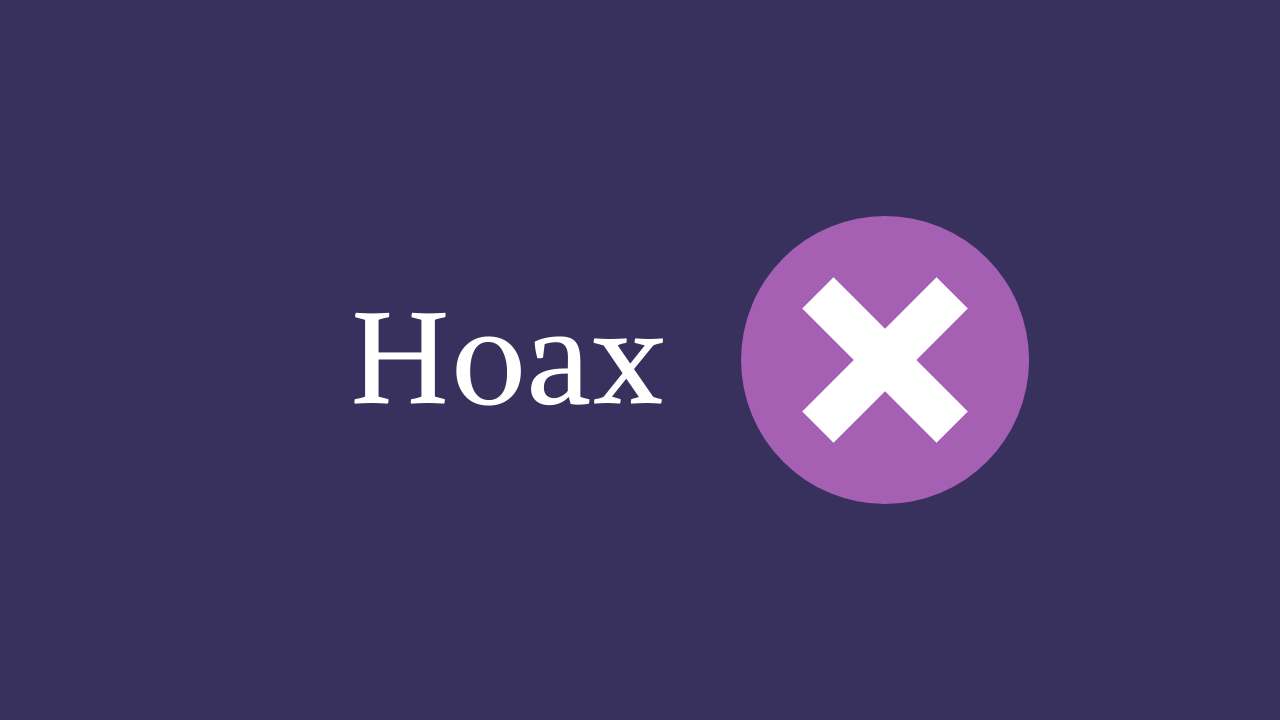 “Anais Nin’s tales are not feminist, they link sexual excitement with violence”
If we start from the fact that we can be socialised into gender violence through

Women do not feel sexual pleasure with men who disdain or humiliate them, even if they say they do
Research has found a coercive dominant discourse (i.e.Puigvert et al., 2019; Racionero et al., 2018)

Love tales do not create violence
Children, teenagers and youth daily receive many messages linking sexual relationships to violence. There are 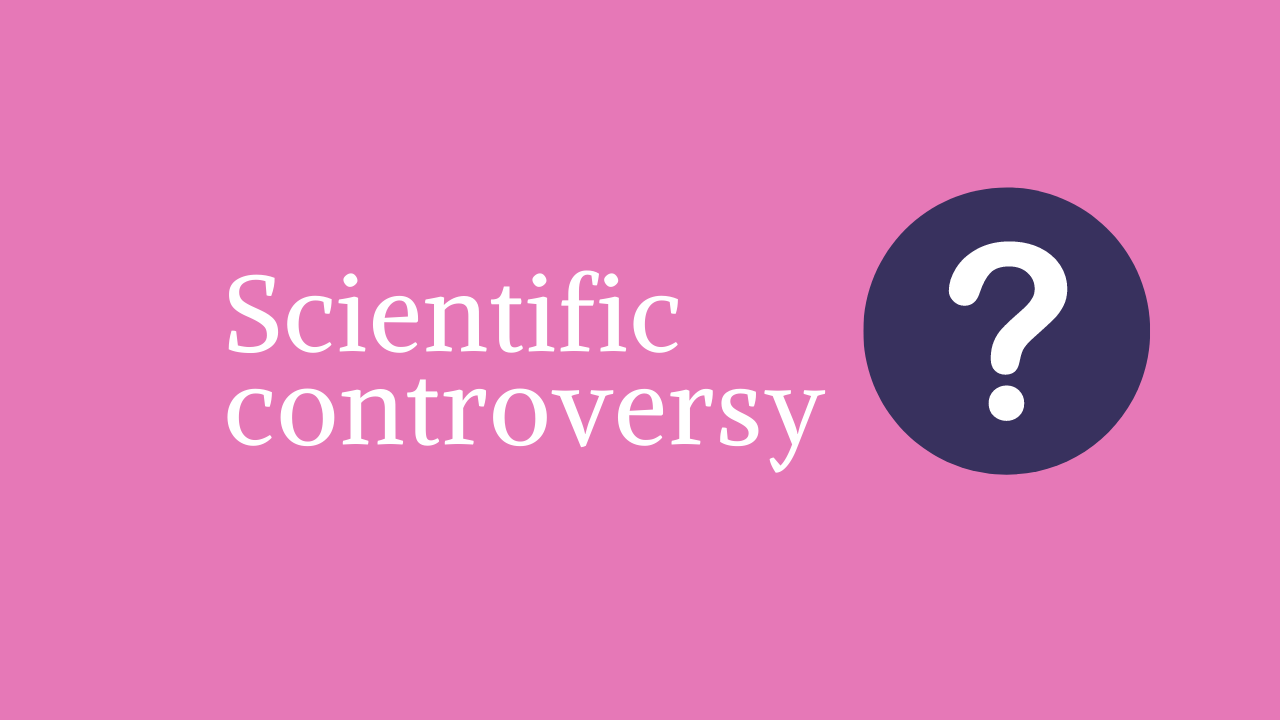